Add to My Exhibitor List Actions
The United States is entering into a crucial stage in the preparations for WRC-19, which has teed up several satellite issues that will help determine the future of satellites as a global medium in the 21st century. At stake is the satellite industry's drive to meet the growing demands for mobility and greater accessibility to infrastructure, capacity and coverage. In WRC-19, the federal government has a dual role as both a collaborator in developing and advocating U.S. interests and, increasingly, as a global customer of satellite services and capacity. This panel will discuss the WRC preparations and potential outcomes and implications of the satellite-related agenda items. 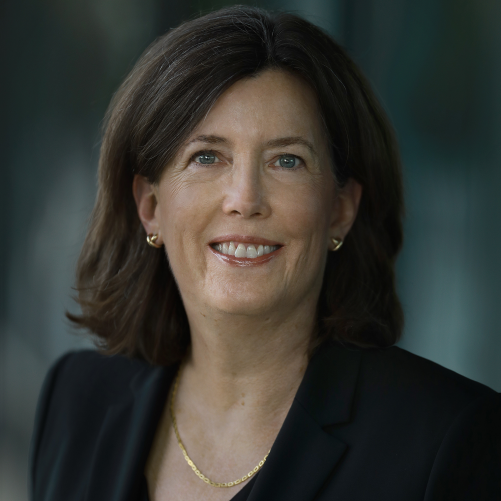 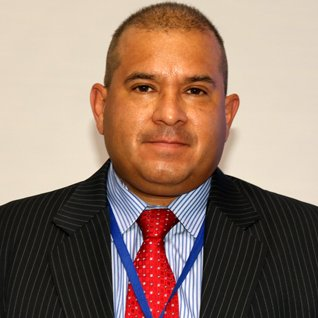 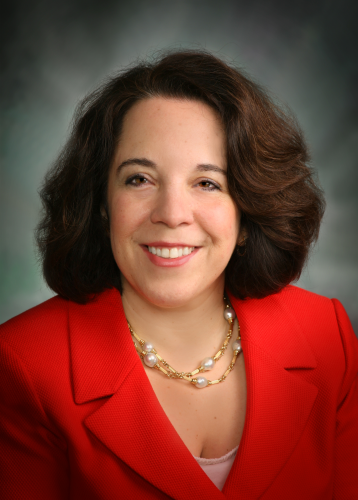 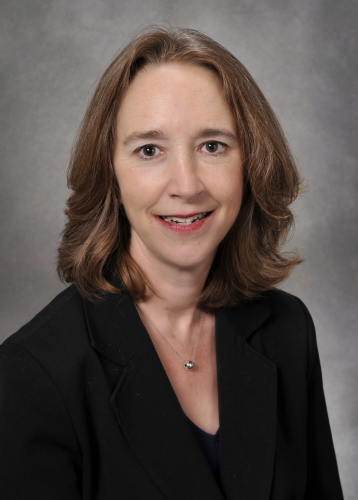