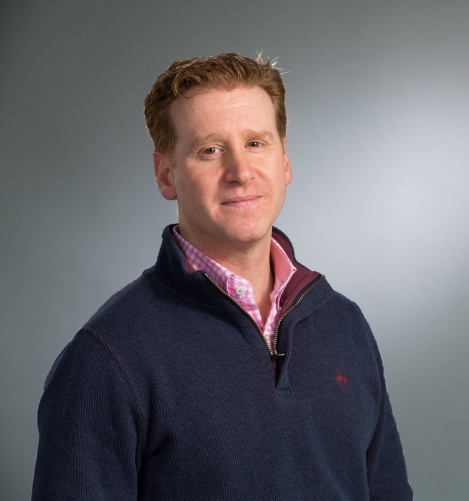 CEO and Board Member
HawkEye 360

John is the CEO of HawkEye 360, developer of space-based radio frequency (RF) mapping and analytics capabilities. He previously served as Senior Vice President of Allied Minds where he led the formation of and the investment into HawkEye 360, along with other Allied Minds companies such as BridgeSat, Federated Wireless, Optio Labs, Percipient Networks, and Whitewood Security. John's investment activities and management expertise center upon the intersection of profit-maximizing private capital and the unique requirements and R&D capabilities of the U.S. government. A former Airborne Ranger-qualified U.S. Army infantry officer, John is a graduate of the US Military Academy, Harvard Business School and Harvard Kennedy School of Government.